HOME > What to See & Do > Industrial Revolution Heritage from Meiji Japan

Foundations That Led to Japan Becoming a Major Manufacturing Power 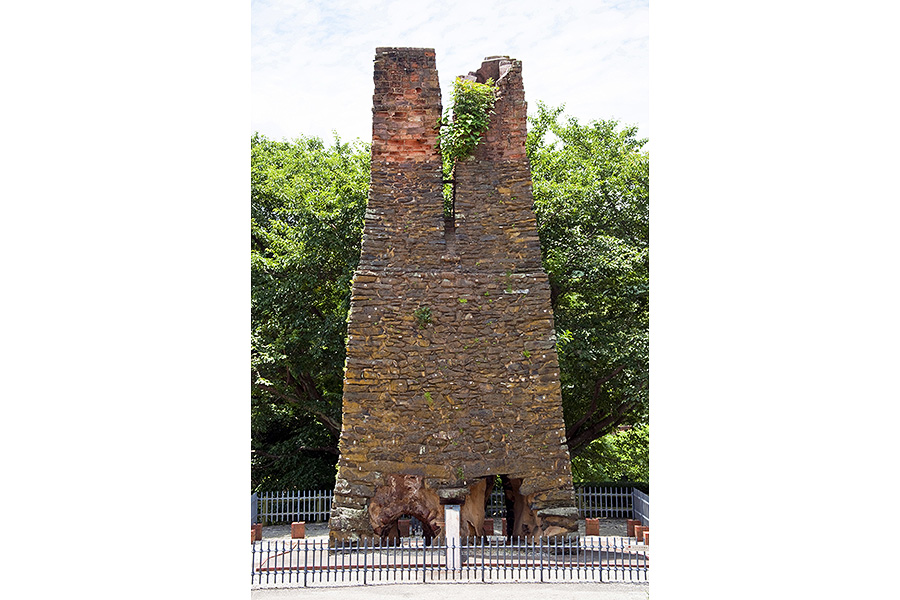 The people of the Hagi (Choshu) Clan actively learned about Western technologies and took on the challenge of modernizing industry through trial and error on their own in the closing days of the Tokugawa Shogunate. The Hagi area was listed as a World Heritage Site in 2015 as the “Industrial Revolution Heritage from Meiji Japan” in a serial nomination consisting of 23 component assets located in eight prefectures and eleven cities (e.g. Hagi City in Yamaguchi Prefecture and Kyushu). This area is comprised of five assets as a heritage group of the early period when industrial technology was introduced: Hagi Reverberator Furnace, Ebisugahana Shipyard, Ohitayama Tatara Iron Works, Shoukasonjuku Academy and Hagi Castle Town.