HOME > What to See & Do > Takatsu Kakinomoto Shrine and Manyo Park 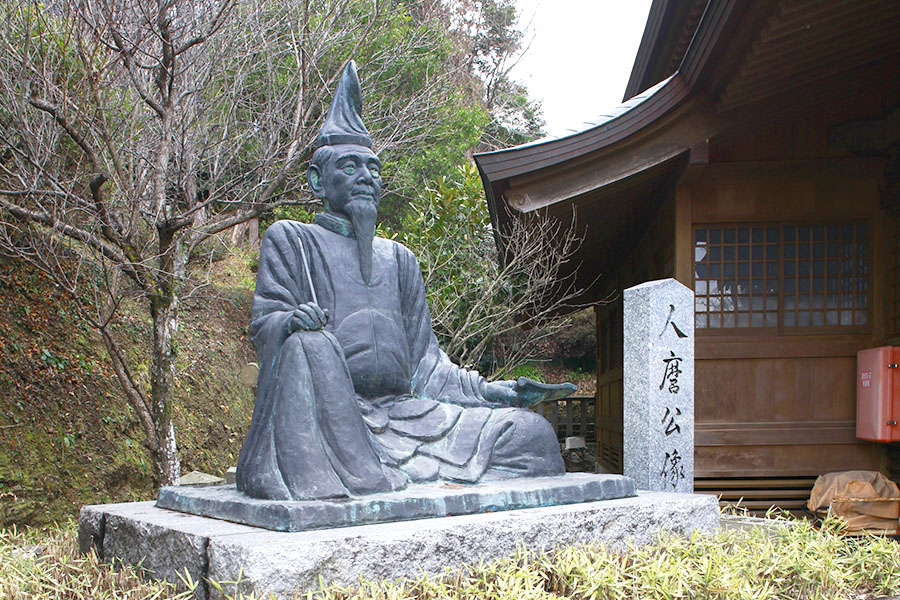 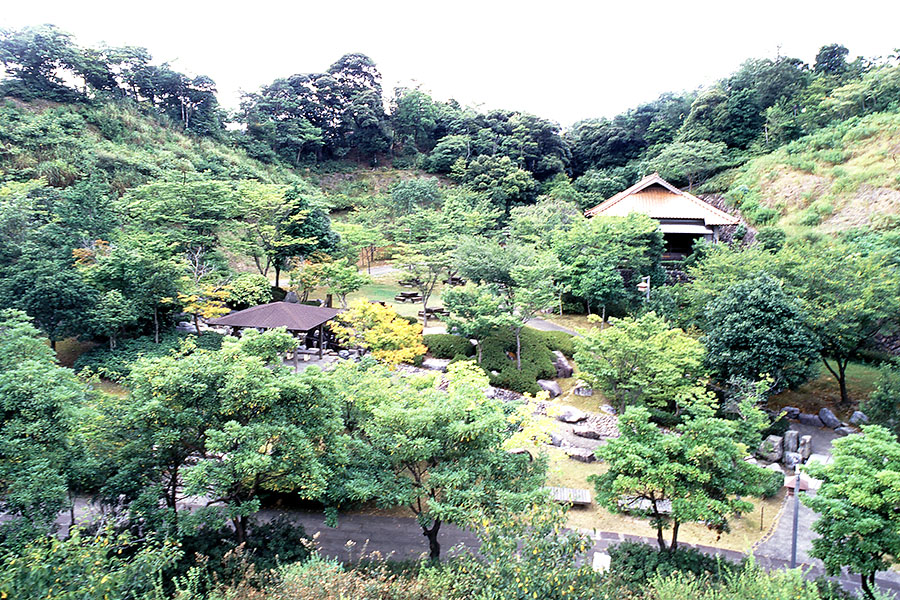 Takatsu Kakinomoto Shrine serves as the headquarters of the Kakinomoto Shrines found throughout Japan. When you go up the stone steps, you will be met by a tidy main shrine built in the transformed kasuga-zukuri style (a style that has the same basic form as Kasuga Taisha Grand Shrine). This shrine has been built toward Tsuwano so that it is also possible to visit from Tsuwano. Kakinomoto no Hitomaro, a poet in the Manyoshu (8th century anthology of Japanese poetry) enshrined in this shrine, is famous as the god of academics and easy childbirth. This shrine is also visited by many people praying for fulfillment in their love affairs because he left behind numerous poems about love. Manyo Botanical Garden associated with Hitomaro and Manyo Park with its open lawn space and walking courses are located adjacent to the shrine.