Rated the Number One Power Spot in Japan 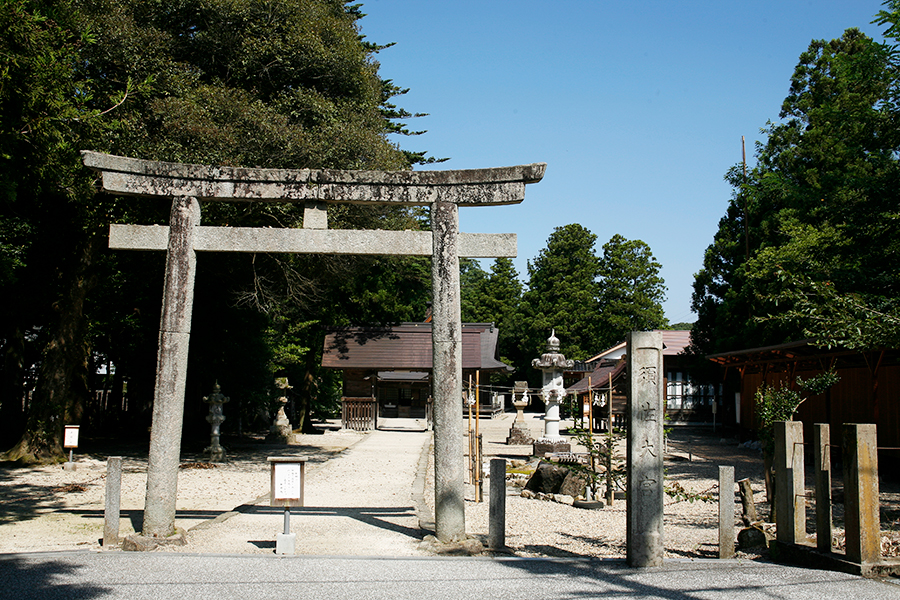 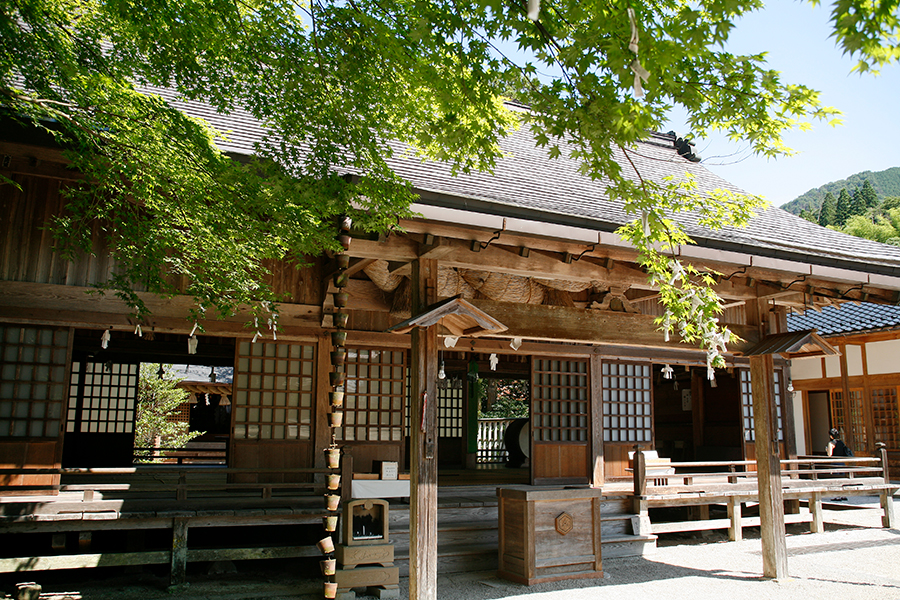 This is an ancient shrine that enshrines Susanoo-no-Mikoto – the hero who exterminated an eight-headed, eight-tailed serpent who appears in Japanese mythology. This has been considered the main shrine of Susanoo-no-Mikoto since ancient times. This shrine has been attracting a great deal of attention in recent years because it has been showcased as the number one power spot in Japan on television and in magazines. There are mysterious spots called the “Seven Wonders of Susa” in the grounds of this shrine. A large Japanese cedar tree estimated to be 1,300 years old that stands behind the main shrine is reputed to be where you can feel an especially strong power. There is also a hot spring facility called Izumo Susa Onsen Yukari Hall nearby.