HOME > What to See & Do > Akaiiwa Shrine

Setting of the Rebirth Myth 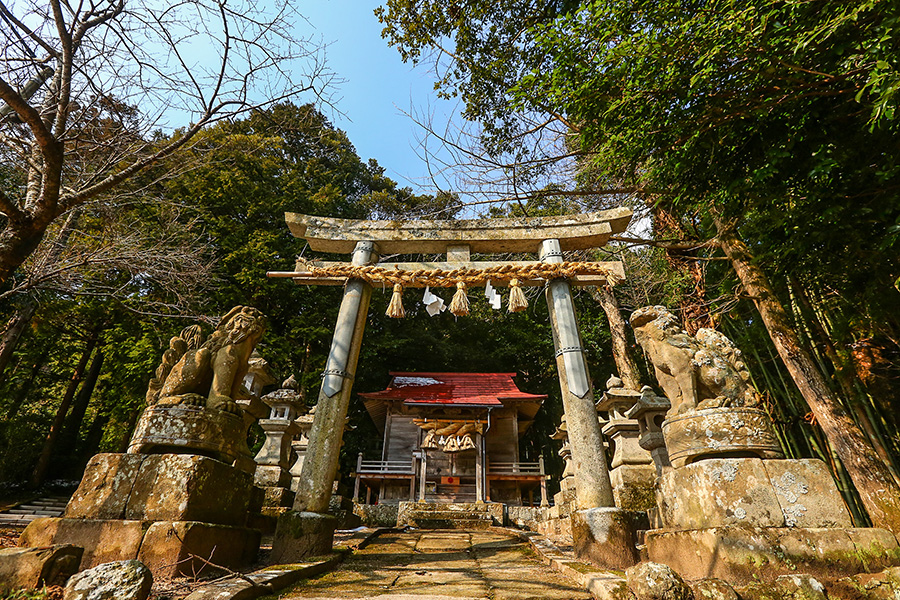 The principal god of Akaiiwa Shrine is Okuninushi. The shrine also enshrines the gods of Susanoo-no-Mikoto and Inatahime-no-Mikoto. According to myth, Okuninushi in his younger days incurred the enmity of his brothers over Yakamihime and met his death in this area after a large rock that burned red was dropped on him. However, he was then supposedly revived by his mother. Worshippers from inside and outside the prefecture come to pray for recovery at this shrine that is called the setting of recovery and rebirth.